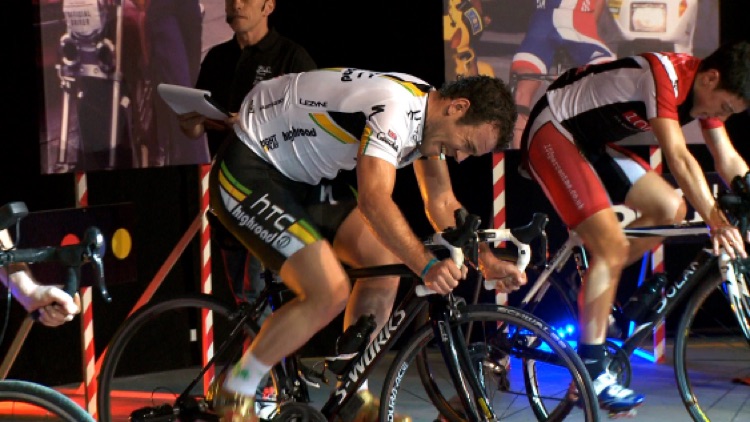 Interestingly, actual sleep time was significantly higher in the moderate carbohydrate trial compared to the high carbohydrate trial throughout intensified training. However, mood disturbance increased during intensified training and was higher in the moderate carbohydrate trail. The findings indicate that periods of intense training will likely impact on sleep patterns and nutritional habits will also impact on the athlete’s mood during such periods. Taking in more carbs might not add sleep time but it might just make the training more tolerable.

Will sleep deprivation impact on next day Performance?

Sleep deprivation is not getting any sleep at all. Sleep restriction is where an individual might have some sleep but he or she does not get the normal amount or quality. So will a night without sleep that is sleep deprivation, impact on performance?

The evidence describing the effects of sleep restriction is conflicting. For example, Fullager and colleagues (2015) in their review of sleep and performance report that overall, the effects of sleep restriction where the athlete may get between 2 and 4 hours sleep on the night before a performance does not appear to affect some measurements of fitness. These include singular bouts of aerobic performance such as maximal effort endurance running or cycling modes for 20–30 min or maximal tests of strength. Yet there is conflict in the literature. Some studies report adverse effects on sports specific skill execution, as well as sub-max strength endurance tests and power endurance. This conflict is chiefly due to the design of the studies where like to like comparisons are not always possible between studies. Small size studies are not comparable to larger ones and different sleep restriction protocols are described as are different modes and methods of physical performance testing. Given the findings and issues with study design it seems that sleep restriction impedes some aspects of athletic performance. Yet it is still not clear whether sleep is critical to performance for all athletes who experience small one-off sleep restriction periods. The bottom line here though is that you as a coach of athletes will need to monitor your athletes sleep patterns and their performance either in training or competition to find out who is more sensitive to sleep restriction.

In our next blog post in the series, we will consider how sleep extension or gaining more sleep than normal may indeed be a key factor in enhancing performance and speeding recovery during tournament competition.